You are here: Home / Archives for samsung galaxy and huawei mate x 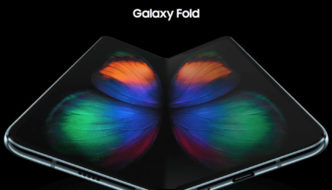 Samsung and Huawei, two major smartphone vendors revealed their first foldable phones Samsung Galaxy Fold and Huawei Mate X. Both of them are based on the same foldable concept, but they’re using different technologies. Of course, it leads some rivalries between the companies and their fans. Aside from specs, the major difference between both of them […]