You are here: Home / Archives for Redmi K20 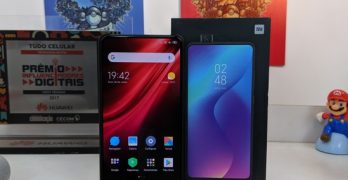 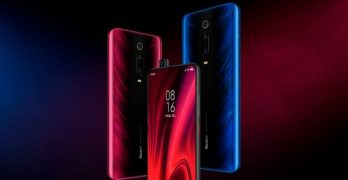 The Redmi K20 and K20 Pro were announced in China a few weeks ago and drew public attention because of their general characteristics. This same model was announced in Europe as Xiaomi Mi 9T, but according to Xiaomi himself, he should arrive in the Indian market with his original name. Until today he did not have a set date for its launch there, […] 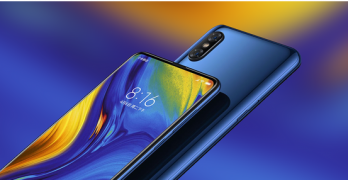 Xiaomi has a system that works great on their devices, but not everyone likes MIUI. Anyone who wants an alternative route can opt for an Android One device, such as the Mi A2. Who prefers another product of it but without the customized OS can resort to custom ROMs. An important step for them to work well […]