You are here: Home / Archives for pc 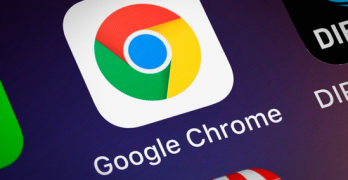 Google has just officially made available to its users the stable version of the Chrome browser, which reaches version 76 on both Android and embedded iOS mobile devices as well as Windows, macOS, and Linux PCs. In this new release, we have integrated features previously seen in beta distribution that include both anonymous browsing (which now cannot […] 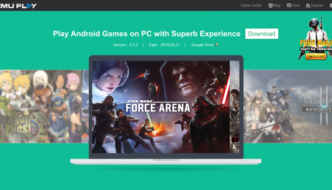 Running an Android version on your PC can be a lifesaver on many occasions. For those who like games, for example, using the best programs to emulate Android on the PC can give you the opportunity to play in various games and also a significant competitive differential in the time of the battles. However, the alternatives […]