You are here: Home / Archives for online store 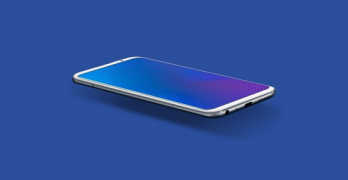 Following the official announcement of Meizu 16s in April this year, the Chinese company is now preparing to launch the most powerful version of the flagship with only four months of difference. The future Meizu 16s Pro has just appeared in the Chinese online shop Taobao displaying official images of the camera with a triple camera, back cover with glossy […]