You are here: Home / Archives for OnePlus 5

The OnePlus 5 and OnePlus 5T were launched in 2017 and after three years of life received, in May this year, an update that takes them to Android 10. Possibly close to being discontinued, the device received, with the update, several errors that were caused by it. Among the flaws, there is the bug of Electronic Image Stabilization, which affects the cameras […] 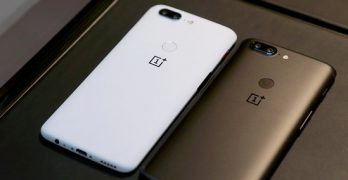 The OnePlus 5 and 5T handsets have just received an update on their OxygenOS interface that gives them a survival time with new features available to keep them in line with the latest manufacturing technologies applied to their devices. These smartphones have just over two years of release, but OnePlus has decided to give them an update to add […] 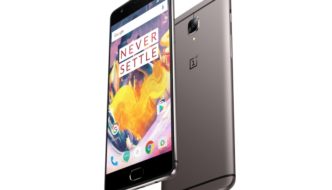