You are here: Home / Android / OnePlus apologizes for OnePlus 5 update error, but does not correct failure 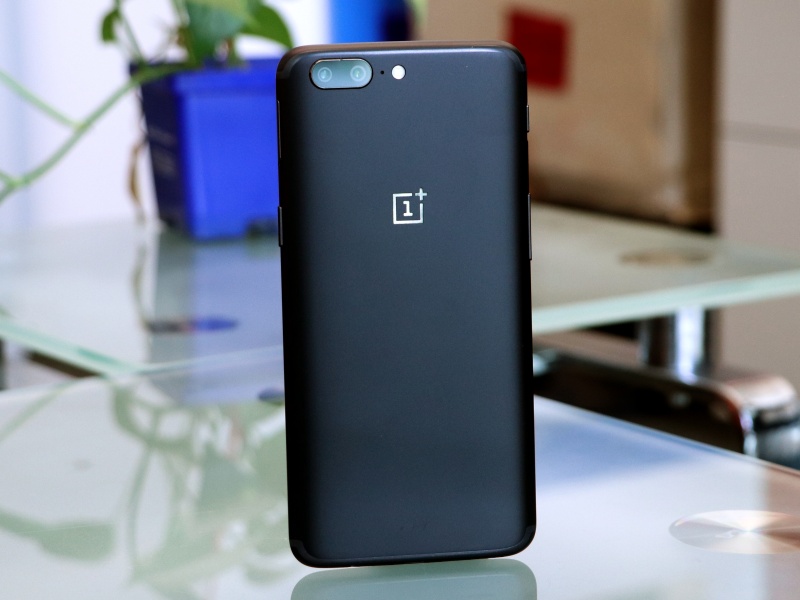 The OnePlus 5 and OnePlus 5T were launched in 2017 and after three years of life received, in May this year, an update that takes them to Android 10. Possibly close to being discontinued, the device received, with the update, several errors that were caused by it. Among the flaws, there is the bug of Electronic Image Stabilization, which affects the cameras of the devices.

However, since then, the company has not released any updates with a correction for the flaws presented by the new version of the system for the devices. And, four months after the problems started, the Chinese woman issued a note, in which she explains the reason for the delay to correct the fault.

According to OnePlus, a serious bug related to the communication module was found in the update with the fix they had scheduled to release. This error would have an even greater impact on the user experience and, due to some “disagreements” with the telephone operators, a solution cannot yet be found.

Check, in full, the note issued by the company:

We know that everyone is waiting for a new update for the OnePlus 5 and 5T. We deeply regret the delay in this construction, which was processed with the highest priority by the product team.

When we tested this version internally, we found a serious bug related to the communication module. The team assesses that this problem can seriously affect the user experience. In addition, this problem required many comings and goings with the communications operator to solve the problems collaboratively, considerably delaying the launch. This in turn made it impossible to launch the next stable version of the OnePlus 5 and 5T on time.

In the meantime, we continue to listen to your comments and fully understand how bad the wait tastes. However, due to the fact that progress was not clear and we do not have an exact date to provide, we were unable to communicate with users in a timely manner. Now we realize that this was really a mistake and went through an internal review.

We will continue to do our best to resolve the bug as soon as possible and also share the progress with you as soon as we have an update on the release plan.

With the power of the community, OxygenOS gradually becomes better and stronger. We will keep this in mind and maintain a more open communication with you in the future. Thank you for your understanding and support.

As an apology for the delay and the error presented on smartphones, users of the devices asked the company for an update to OxygenOS 11, which is based on the new version of Android. However, there are no reports that this could happen.

In addition, it is important to note that, despite the apology and clarifications, OnePlus also did not provide a forecast of when a correction update could reach the affected devices.