You are here: Home / Archives for official 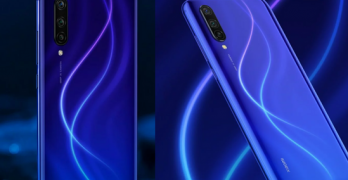 Xiaomi is preparing to unveil another series of smartphones, the so-called CC9. The device has been leaked several times in the past, citing many of its general characteristics. Even renderings of the most basic model, which should be called Xiaomi CC9e have been revealed. Now, the invitation to the launch event has been sent to local journalists, confirming the date of officialization. […] 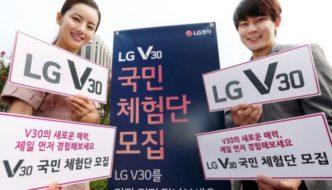 It’s a little over a week before the V30 finally gets official by LG. The South Korean giant will be attending IFA 2017 in an event scheduled for the 31st. However, as of today (22), some lucky consumers will be able to get their hands on the great news of the company. LG is recruiting 500 consumers in South Korea to test […]