You are here: Home / Archives for new Intel Core 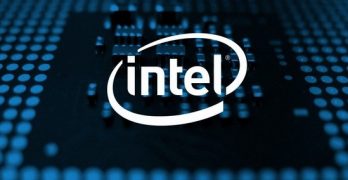 The next generation of Intel desktop processors will be named “Comet Lake.” The line is expected to hit the market soon to compete with the third-generation AMD Ryzen processor, which was presented during Computex. There have been rumors since April – speculation comes since November last year – when the chip models of the American manufacturer were leaked. However, […] 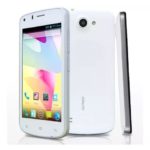 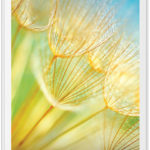 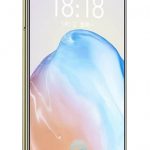 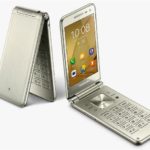 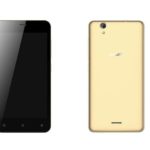