You are here: Home / News / Will be? Leaked image suggests new Intel Core Comet Lake will have 10 cores and 20 threads

The next generation of Intel desktop processors will be named “Comet Lake.” The line is expected to hit the market soon to compete with the third-generation AMD Ryzen processor, which was presented during Computex.

There have been rumors since April – speculation comes since November last year – when the chip models of the American manufacturer were leaked. However, a Twitter post revealed more details about alleged processor details. It is worth noting that the information has not been confirmed by Intel.

The leaked image, which appears to have been removed from an internal Intel slide, suggests that the Intel Core 10 series desktop series should feature 13 models with solutions ranging from the Core i3 – quad-core series to the most powerful. Thanks to Hyper-Threading support, Core i9 will come equipped with 10 cores and 20 threads.

Another point that the image suggests is that the new Comet Lake will not be based on 10-nanometer processes and, unlike Ice Lake, launched at Computex2019, this model will take advantage of 14-nanometer process optimization. The Comet Lake line will also feature Hyper-Threading technology on all models, including Core i3, which will have 4 cores and 8 threads.

10th generation Intel Core Comet Lake processors will also use UHD 730 integrated graphics and will still support DDR4 3200 memories natively from Core i5 models. In the case of Core i3, the support is for DDR4 2933. 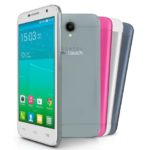 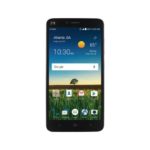 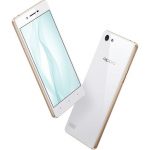 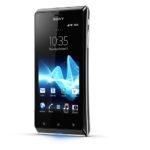 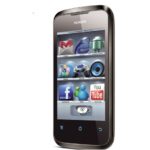