You are here: Home / Archives for neal.fun 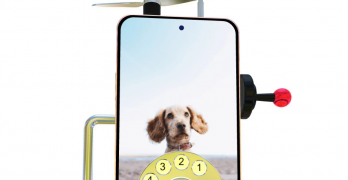 Apple’s newest iPhone 14, will be unveiled in its final form on September 7. Even before it’s officially unveiled, it’s already been the subject of much speculation and speculation-fueled criticism. The design is the major topic of discussion since, although the notch introduced with the iPhone 14 would be gone, it would be replaced with […]