You are here: Home / Archives for Motorola style 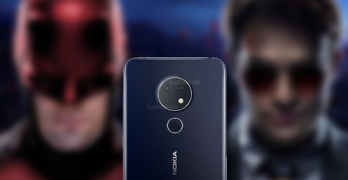 Quoted to be unveiled during IFA 2019, Nokia 7.2 already shows its firepower in benchmark tests such as Geekbench, which has announced its 6GB of RAM and Android Pie. And today more rumors prove the design of the new Nokia phone. New renderings from protective shell manufacturers show more detail of the new handset’s design. According to the images, the rear camera […]