You are here: Home / Archives for Motorola One Pro 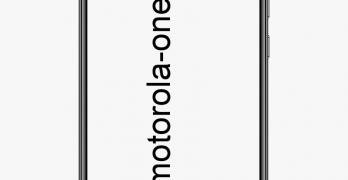 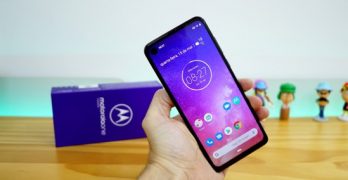 Motorola is increasing investments in its Motorola One series. Last year it officialized the standard Motorola One and One Power, with only the first one coming to Brazil. That year, we’ve already seen One Vision being released, and we still have to meet One Action and One Pro, which has leaked showing four rear cameras. Now, the latter appears again in images, reiterating this curious feature. If these images […] 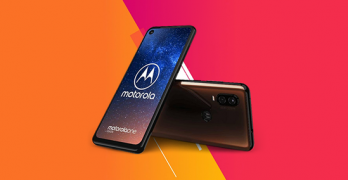 In addition to its main series, called Moto, Motorola also started developing a secondary line called One, of devices that are part of the program Android One. These devices are guaranteed update for two major new versions of the system and one-year extra security package. Last year, we met the Motorola One and Motorola One Power. A few weeks […]