You are here: Home / Archives for Moto E6 Plus 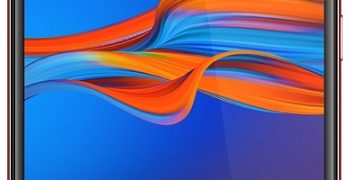 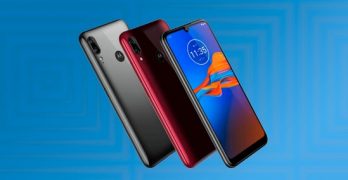 A little over a month after the Moto E6 device was officially released to the North American mobile market, Motorola is already preparing the launch of its smartphone’s big brother, the E6 Plus. Although the information is not yet official, some product specifications may have been leaked to give future buyers some information about what is to come. The mid-range […] 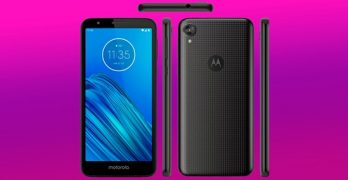 And Motorola gives even more evidence that it has not given up its E-line for this year as many have thought with the repositioning of the G-family, where G7 Play has come to terms similar to an evolution of the E5 Plus. Recently a smartphone that appears to be the E6 Plus model received FCC certification, indicating variants in the amount of RAM, storage […]