You are here: Home / Android / Moto E6 Plus has possible specifications, price and cast color options

A little over a month after the Moto E6 device was officially released to the North American mobile market, Motorola is already preparing the launch of its smartphone’s big brother, the E6 Plus. Although the information is not yet official, some product specifications may have been leaked to give future buyers some information about what is to come.

The mid-range smartphone has been rumored since early June when a new Motorola product came out of the Geekbench benchmark app showing the MediaTek Helio P22 processor as the chipset chosen to be the “brain” of the product.

After nearly a month of standby, the phone came back to face in some FCC certification documents, where the thickness and possible battery capacity were highlighted, making it possible to have a vague notion of the path chosen by the company. manufacturer for his design.

Still talking about the look, as the Moto E line continued to gain generations, one of the big complaints from tech analysts concerned the body of the device, which had several inches of edge that made it robust and with little real use.

But Motorola seems to have listened to the feedback and it seems that the Moto E6 Plus will set aside the look adopted by its big brother to resemble the One Vision model, including a dual-camera application at the rear, which was ratified at the end of August.

To complete this list of leaks and let users know more about what the technology giant can show in the coming days, 91mobiles has released information that may reveal details about the product’s specifications, price and color options.

In the processing part, once again, the possibility of applying the MediaTek Helio P22 CPU was raised, making this information practically confirmed. Among other details regarding this chipset, it will feature a clock speed of 2.0 GHz and eight ARM Cortex-A53 cores.

Regarding the cameras, there is not much information, only that the rear can be 13 and 2 megapixels, where the second becomes an aid to apply the effect known as “portrait mode”, one of the great attractions used by manufacturers in the last 2 years.

Regarding the battery there is not much information, but the site speculates that the capacity may be greater than 4,000 mAh, which is the amount present in the Moto E5 Plus. The color options, according to the rumor, are Graphite Gray Polished, Metallic Gray and Cherry Red.

Finally, the price is still unknown, but it is believed to be a range between € 150 and € 200 (~ $ 687 and $ 916). The Moto E6 Plus is scheduled to be announced on September 6th, so we won’t have much access to official information from the intermediary. 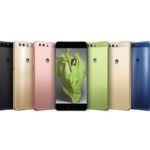 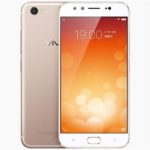 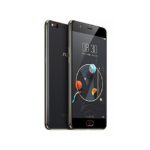 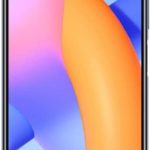 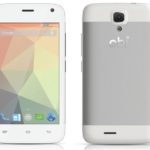