You are here: Home / Archives for Mobile phone

Some rumors have begun to circulate recently and indicate that Xiaomi and Samsung should develop a custom chipset in partnership and the hardware can be used in company phones. According to the details, the Chinese and South Korean giants have already signed a partnership and, over the past few months, have met five times to […] 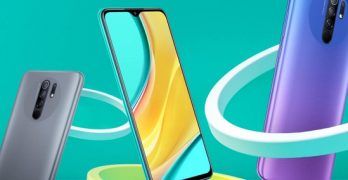 Xiaomi is increasingly close to expanding the marketing of the new Redmi 9 phone to other markets where the company is active. After launching in Europe, Redmi, a subsidiary of the Chinese manufacturer, confirmed the date on which the device will be made available in Malaysia. The disclosure of this novelty took place through a banner, where rendering of […] 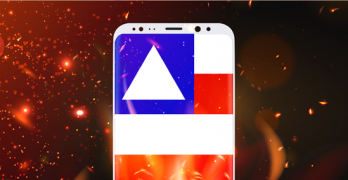 And another worrying case of smartphone explosion recently occurred in Bahia, where the device caused a fire that completely burned a sofa and caused other damage to the home. Despite the fright, no residents were injured. According to the website G1, the case occurred in the city of Barrocas, which is about 200 km from Salvador, […]