You are here: Home / Archives for Meizu 16s Pro 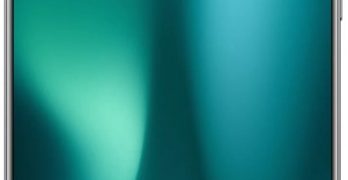 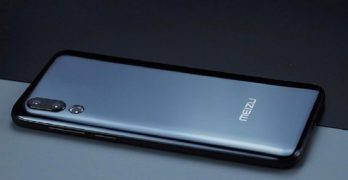 Following the launch of Meizu 16s in the first half of the year, the Chinese brand today announced the Meizu 16s Pro, which is an enhanced version of the device previously unveiled. He arrived after several rumors and leaks, which revealed several of his details ahead of time. The new smartphone has a design that closely resembles its simpler brother, with the difference […] 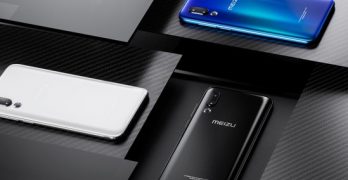 The Meizu 16s Pro is a frequent target of leaks. It has had many features revealed, from its design to its technical specifications. Examples include the teaser published by a brand executive displaying the model in green, or the internal features shown by Meizu’s own website. Now a document comes up reiterating some of the information already revealed. The photo shows us that in […]