You are here: Home / Archives for Mate 30 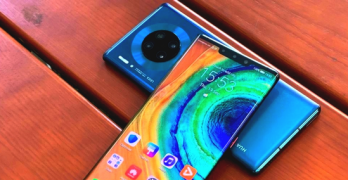 As we know, despite trade sanctions imposed by the United States government, Huawei continues to see strong growth in the smartphone market. According to data released this week, this is due to the Chinese market. In addition, Canalys also points out that the company has been consolidating itself as a major manufacturer of 5G devices. This can be seen with the release […] 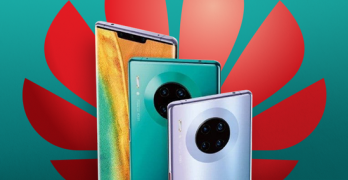 Launched without access to Google’s apps and services, the Mate 30 and 30 Pro are considered some of the best high-end with Android. However, it seems that problems involving the trade war between China and the United States may end up delaying the arrival of the devices in the western market. In addition, the lack of popular Google services turned out to be […] 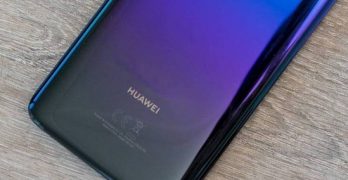 Scheduled for launch in the second half of the year, Huawei’s Mate 30 line is expected to be a major positive highlight for the company, especially after the US-China fight that has had a negative impact on the company’s reputation in some countries. Comprised of the Mate 30 Lite , Mate 30 and Mate 30 Pro models , the family is expected to officially show […] 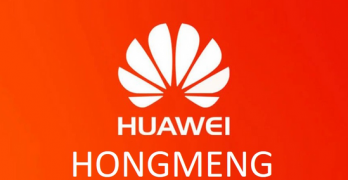 Despite leaving the US blacklist, Huawei has not abandoned its plans to create an alternative operating system for Android. The company would be testing the HongMeng OS in the future Mate 30 flagship, with the possibility of the platform already being presented on the same day as the announcement of the next top of the line. The trend […]