You are here: Home / Archives for Mario 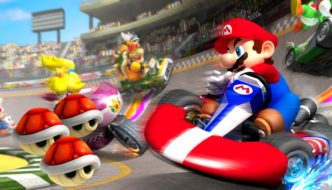 The racing game Mario Kart Wii became the second best selling Wii with nearly a decade since its release, is considered the game of the series Mario the most successful in the console. A player scoring the codes of the game eventually discovered a file that has not yet been enabled but indicates that Nintendo has been working with the intention of […]