You are here: Home / Archives for LG Stylo 5 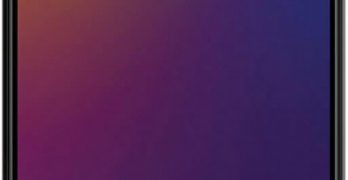 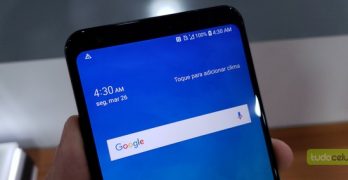 A few days after the first rumors about the design of the LG Stylo 5 smartphone came out, a new rendering was released on the internet, confirming the previous leak. The image was published by the famous Evan Blass spout on Twitter, causing an almost instantaneous reaction from his followers last Monday (24). In the body, we actually see almost no change […]