You are here: Home / Archives for iPhone and Google duplex 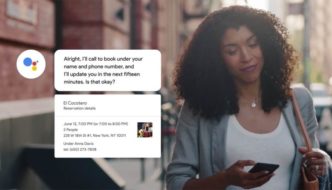 Google Duplex is the service that caused quite a raise up when Google announced it during Google I/O last year. In Google conference it is described as it is a service that is capable of making hotel and restaurant reservations all by itself, it just needs to utilize the power of Google and its AI […] 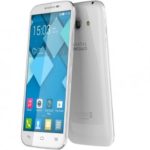 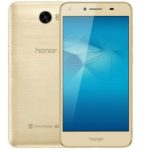 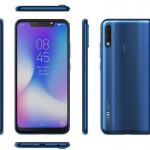 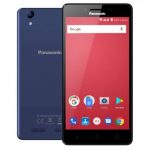 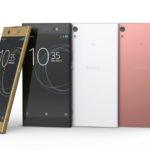