You are here: Home / Archives for iPhone 9 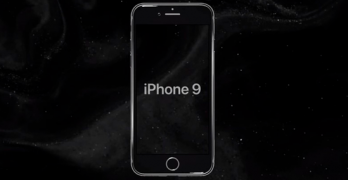 Apple is about to announce the new version of its “basic device” iPhone SE2, which now goes by the name iPhone 9 . With this, various information about the product appears with certain frequencies on the internet to give the public a slight sense of what is to come. Recently a poster seen at a retail store in […] 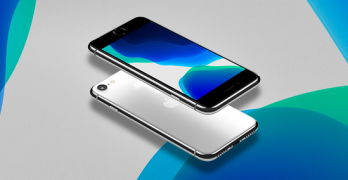 We know that Apple is preparing to officialize a new entry-level iPhone, which should arrive as a successor to the iPhone SE, however, bringing features inherited from the iPhone 8. The chronologically called iPhone 9, which recently starred in yet another leak, is expected to start mass production in February, with a commercial launch possibly in March. The information […]