You are here: Home / Archives for instability

The YouTube platform went through a period of instability early on Thursday (25). According to several users of the social network, the site began to prevent the user from performing some tasks. According to the website DownDetector, which monitors various online services, the social video network began to fail from the end of the afternoon, with about […] 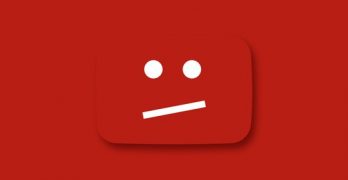 Youtube fell on Wednesday (11/11) and the company has already manifested itself on Twitter warning that it is working to solve the problem and allow the videos to be accessed again normally. The subject is at the top of the trends of the microblogging social network. If you’re having trouble watching videos on YouTube right […]