You are here: Home / Archives for Honor Play 4 Pro 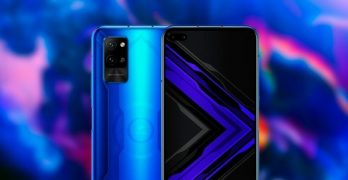 It has been almost two months since the Honor Play 4T and 4T Pro were launched, now it is time for more intermediaries to arrive. We are talking about Honor Play 4, which had several specifications revealed by TENAA yesterday and the Pro model, which was confirmed in a teaser. However, today we saw something curious after the cell phone was caught in real […]