You are here: Home / Archives for Honor 20 Pro 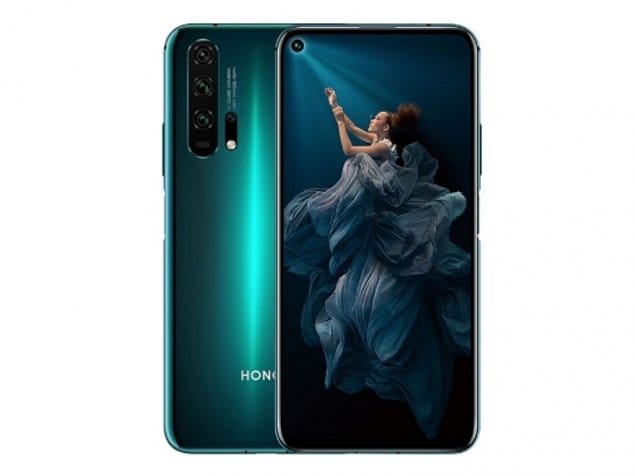 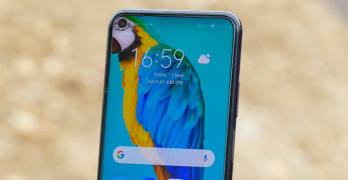 The Honor 20 Pro was announced shortly after news of the US-Huawei trade war broke out, so the device’s great potential was “overshadowed” by numerous negative headlines, after all, Honor is a subsidiary of Huawei. Despite not being able to get Google certification right after launch, eventually the model was added to the search giant’s list of certified devices and on Thursday (25) Honor finally announced […] 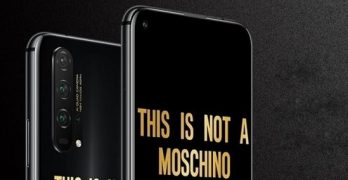 Honor, a subsidiary of China’s Huawei, officially announced today the Honor 20 Pro Moschino Edition, a device signed in partnership with the fashion company of the same name, without bringing great news when compared to the “common” version of the device, released at the end of May. Visually, the new device has Black Panther (but no purple tones) and […]

Huawei may have a huge dent in its worldwide sales in the global launch of the Honor 20 line, and this has a direct bearing on all the controversies surrounding the parent company since the beginning of May, which is directly affecting several production areas of its smartphones. The Honor 20 and 20 Pro handsets were announced in China at the […]