You are here: Home / Archives for Google Pixel 4a

After many leaks, rumors, and even a brief appearance at the official Google store in Canada, the Pixel 4A remains unreleased, puzzling thousands of fans of the search giant’s smartphone lineup who are anxiously awaiting the model’s debut. The big news for today is that, apparently, the waiting game involving the middleman (who just had a supposed 5G version listed […] 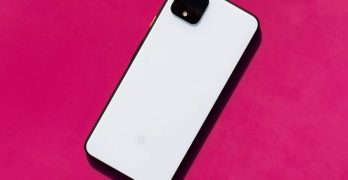 Google, like Apple, had a tradition of launching its smartphones only once a year. By October a new generation of Pixels was made official, and then only in October of the following year. That changed in 2019 with the release of Pixel 3a and 3a XL. They are the first middlemen in the line, and they value camera quality, of […]