You are here: Home / Archives for Goodbye time 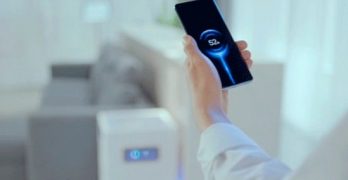 Do you know those things that we see in movies that even seem like advanced technology from the future? Xiaomi just introduced us to one of these! We are talking about Mi Air Charge Technology, the newest onslaught of Xiaomi that arrives in order to eliminate the current cables and limitations of wireless charging. We're excited to […] 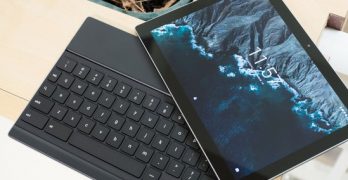 It’s time to say goodbye, again. The Google Pixel C was a tablet launched in 2015 with advanced features at the time, such as quad-HD screen, an Nvidia Tegra X1 chipset – the same as the Nintendo Switch – and already had USB-C connection. It came, however, at a time when phablets were already making […]