You are here: Home / Archives for GApps 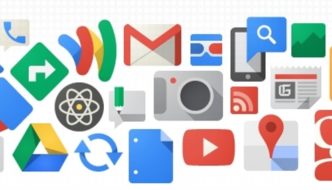 By the end of March, Google had announced that smartphones which did not follow certification rules could have GApps blocked. The search giant has now backtracked and removed the 100 ID limit of unregistered devices to take advantage of its applications and services. The company gave way to pressures from users and developers after they could no […]