You are here: Home / Archives for Galaxy M30s 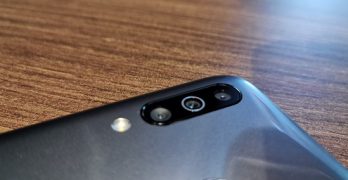 After earning a Wi-Fi certification, the Galaxy M30s would have a date to reach its first market. According to a press source in India, Samsung’s new handset would be launched in the Asian country as early as September, with a record-breaking battery in the industry. Like the Galaxy M30 – launched earlier this year – the M30s will have three rear cameras. However, […]