You are here: Home / Archives for founder 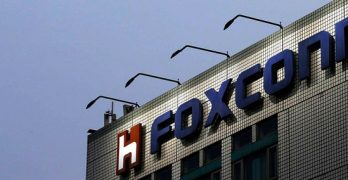 Before leaving Foxconn’s presidency to run for the presidential election in Taiwan, company founder Terry Gou recommended that Apple should change its production from China and obviously suggested its country as an ideal destination. Gou, 68, will leave the company on July 1 and will be replaced by Young Liu as of July 1. Foxconn is one of […] 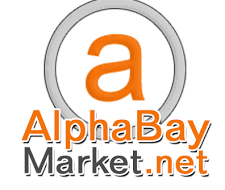 The person in charge of the biggest black market of the Internet deep used his personal email account in the emails of welcome to the service of purchase and sale of illegal products. The US Department of Justice has announced the dismantling of the black market AlphaBay, the largest drug-selling platform, stolen credit card numbers or online service accounts . Dutch authorities […]