You are here: Home / Archives for Dr. Mario World

Dr. Mario World is an adaptation for mobile devices of the classic Doctor Mario, released for the first time in 1990 for NES and Gameboy. In this new version of the game, which of course has a spectacular face wash, we will have to continue eliminating colored bacteria with the help of our healing capsules. […] 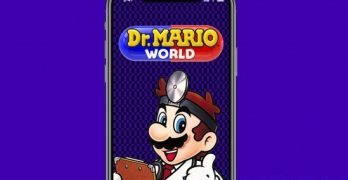 While preparing a series of interesting games for users of the Nintendo Switch, the Japanese finishes the last adjustments before launching Dr. Mario World for Android and iOS. The game, which graphically updates the eponymous franchise and will feature micro-transactions, will be released on July 10 and the company has released a new video. In it, we are […]