You are here: Home / Archives for commission 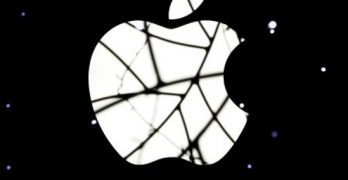 Apple last week announced a recall program for MacBooks manufactured between 2015 and 2017. According to the Cupertino company, the battery of these devices can spontaneously combust due to wear. Now, reinforcing Apple’s warning, the United States Consumer Product Safety Commission has issued a position on the matter. According to the organization, have already reported 26 cases of batteries with overheating. Among […]