You are here: Home / Archives for Chinese apps 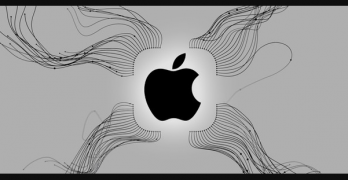 Apple has already shown in the iOS 14.5 announcement that it wants to bring even more privacy to its users with App Tracking Transparency and today we have news of another direct action by the Cupertino company, which has now banned Chinese apps from using alternative means of tracking users. Apple’s action basically involved blocking […]