You are here: Home / Archives for APK 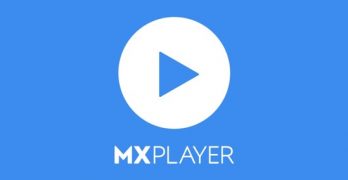 Considered as one of the most classic and well-known video players for Android, MX Player is slowly seeking to reinvent itself to remain relevant in the market, having been seen even in its beta version in the middle of last year a reformulation that aimed to transform this into a platform capable of facing Netflix and Amazon […]