Considered as one of the most classic and well-known video players for Android, MX Player is slowly seeking to reinvent itself to remain relevant in the market, having been seen even in its beta version in the middle of last year a reformulation that aimed to transform this into a platform capable of facing Netflix and Amazon Prime in some markets.

This, however, did not mean abandoning his classic utility (to run videos) and the latest update, identified as MX Player 1.11.3 is the one-time proof of this, having finally implemented the Picture-in-Picture (or PiP ).

For those who do not know the term in question, PiP allows the player to transform into a floating window, thus allowing the user to keep the video running on the screen while doing other things like surfing social networks, sending emails and more.

This feature has also recently been implemented on YouTube for regular users, expanding to other countries than the United States, as revealed here in early April this year. 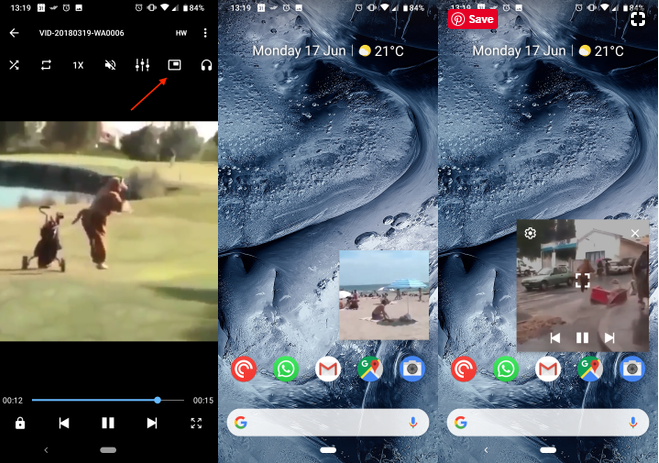 Still, according to the changelog, this new feature requires that the smartphone is running at least Android 8.0 Oreo, not being functional in previous versions of the green robot operating system.

It is expected that the new version will be available in the next few days by the Google Play Store itself but can be downloaded unofficially through APKMirror through the link below.