You are here: Home / News / Xiaomi Mi Band 4 is official with screen AMOLED, low price and special edition of the Avengers

After a few months with rumors and leaks pointing to the existence of the fourth generation of the popular Xiaomi smart bracelet, the Mi Band 4, we saw the Chinese officially announce it today at an event that happened in China.

It will hit the market as the successor to the popular Mi Band 3, unveiled in May last year, which in India alone sold more than 1 million units.

Mi Band 4 comes in to deliver better hardware as well as improved features. Among the news, we see the display that was 39.9% larger, which now uses AMOLED technology and is colorful. At the top of the screen is a 2.5D tempered glass with scratch resistance.

Mi Band 4 has a variant with NFC support, allowing the use of the approach payment bracelet through AliPay and WeChat Pay. It maintains water resistance up to 5ATM (50 meters) and also features a high-precision six-axis sensor so you can recognize, for example, different types of swimming. 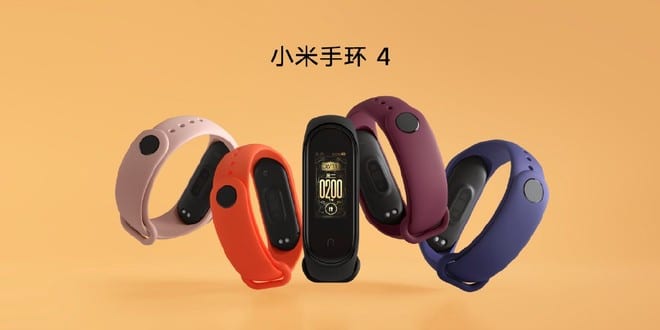 It also supports the Xiao AI voice assistant, which can be used to control Xiaomi’s IoT (internet of things) products. It appears when you move the arm up, allowing you to change music or enable new alarms, for example. 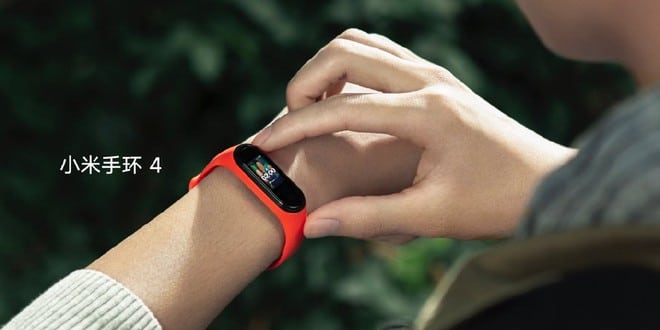 The device comes in two different versions, one with NFC technology (which will be used in this case for pay-as-you-go), which will cost 229 yuan (128 reais in direct conversion), and a variant without NFC, costing 169 yuan 95 reais in conversion).

Recommended: Xiaomi officializes device to teach English with support to 4G and XiaoAI

There will also be a special themed edition of The Avengers, which comes with two unique colored bracelets, an exclusive dial and metal pins that match the color of the bracelets and are related to Iron Man and Captain America. It will cost 349 yuan (approximately 196 reais). The sales are expected to start on the 14th of June. 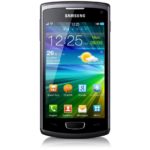 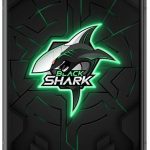 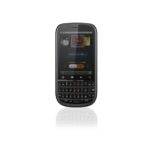 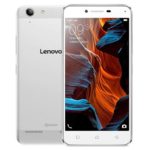 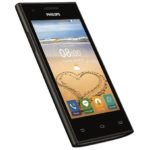