Today Xiaomi held an event where it officialized several different devices. Among them, we find the Amazfit Verge 2, the Amazfit Bip 2 and also the Xiaomi Mi Band 4, long awaited by the public, and that should draw a lot of attention for having colorful AMOLED display.

In addition to them, she has also launched the Xiaomi English Teaching Gadget, a device to teach English that has the smart assistant of the brand embarked on, the XiaoAI.

It is a small screen device, which measures only 4 inches, being large enough to be placed in the palm of the user’s hand. The English Teaching Gadget has 3 GB of RAM and 64 GB of space for internal storage, as well as two physical buttons.

The purpose of the product is to teach the English language by a different method, with fast word verification, backup and help to travel abroad, with support for three modes of function, which are by listening, voice and visual. 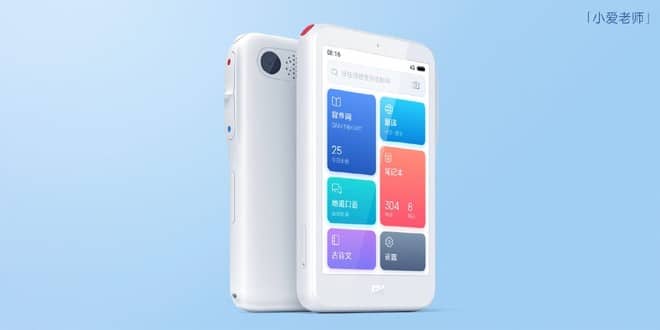 According to the company, it has been developed with support for countries and regions around the world and already has translations of Chinese, English, Japanese, and Korean languages ​​pre-installed.

Recommended: E3 2019: Capcom will bring Resident Evil 5 and 6 to the Nintendo Switch

There is a version with Wi-Fi access that costs 499 yuan, about 279 reais in direct conversion and without the addition of national taxes. The 4G-supported model costs 999 yuan (approximately 559 reis) and will be available for sale on June 18.