Nintendo ended the E3 ad phase in style as it does every year, with big launches promised for its franchises, including a sequel to The Legend of Zelda: Breath of the Wild. However, the Switch has been notable for receiving a large number of games from other studios.

Even Resident Evil 7 arrived for the Japanese hybrid, even though it was streaming for undisclosed reasons. Instead of buying the game, you can rent it to play for a period. There is not much time also that other franchise titles have landed there, such as Resident Evil Remake HD, Resident Evil 0 and Resident Evil 4.

Well, it’s time for this list to increase: Capcom will bring the Resident Evil 5 to Switch and 6 to the joy of those who like to kill zombies. The launch will take place this year via Nintendo eShop. 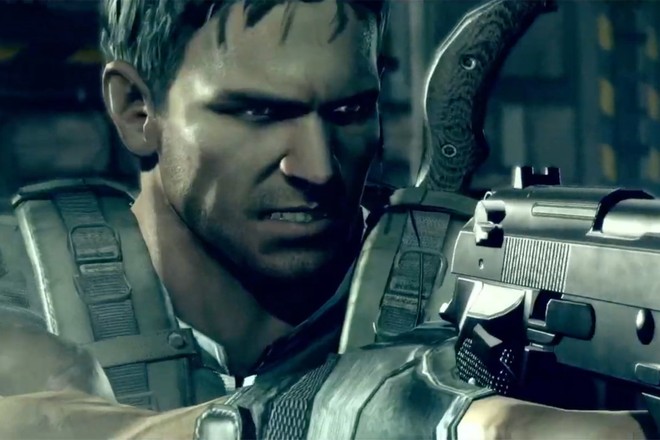 Thus, most of the releases of RE can be officially played on the platform of Mario and company. A game that has not seen the light of day there is the remake of Resident Evil 2, released earlier this year with cutting-edge graphics and extremely critically acclaimed.

Recommended: Schrödinger’s cat: scientists solve one of the greatest mysteries of quantum physics

Remember, unlike the Wii U, Nintendo has been successful in bringing many games of partner companies to the Switch, which allowed in just over a year of life reach a library of more than a thousand titles available.