You are here: Home / Hardware / Wall Street Journal says there will be a new Switch in 2019

The prestigious American newspaper explains that it could even come out next summer. 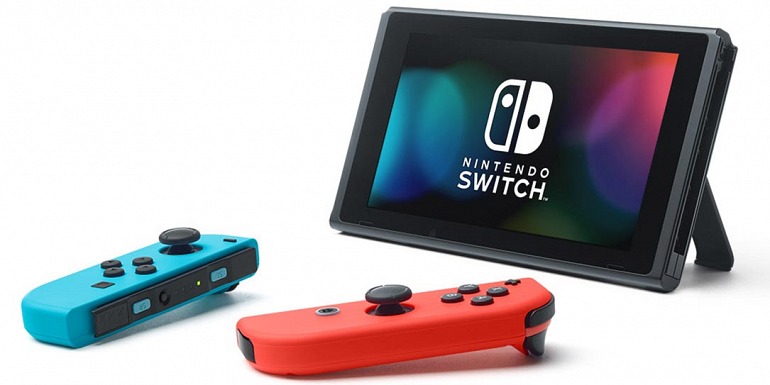 It is not the first time that we heard rumors about the possible release of a remodeled and more powerful version of Nintendo Switch for the next times, however, the prestigious North American newspaper Wall Street Journal assures that its launch is already planned for 2019 and that could arrive as soon as summer next year.

The idea that Nintendo would try to achieve with this is to reactivate the sales of its video console that, apparently, are now a bit far from its brilliant start when the hybrid machine between laptop and desktop was launched in March 2017.

Of course, the nuance that the Japanese company is still debating the possible hardware features of the revision of the device, considering the possibility of improving the screen to improve the performance of the current. One that the newspaper describes as “low-end”. The idea would be to find another technology that allows it to be brighter and, in addition, to facilitate the console to be thinner and more technologically efficient.

Of course this revision of Switch would be “totally compatible with the existing software”, and the Wall Street Journal remembers some words of Shigeru Miyamoto in which he assured that he wanted the new generation to take more the reins of the entertainment, and in which he bet on a life cycle for the longest console.

Also See:What do the Developers think about the End of PS Vita? 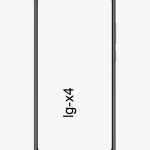 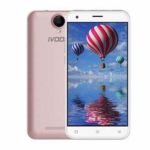 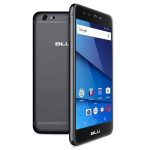 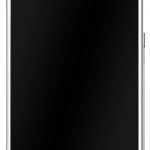 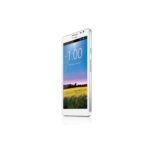