You are here: Home / Hardware / What do the Developers think about the End of PS Vita?

The guys at Lunar Ray Games, creators of Timespinner, talk about the end of production of the laptop. 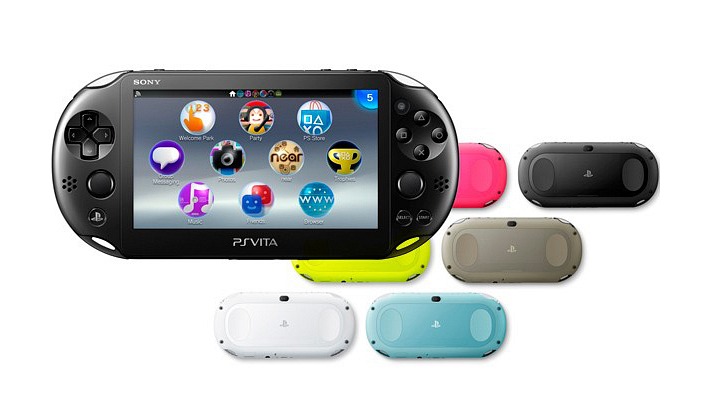 The GamingBolt portal has an interesting interview with the studio Lunar Ray Games, responsible for Timespinner, a title that was launched last September on several platforms and is one of the last powerful releases that the PlayStation Vita has had. Recall that, recently, it has announced the cessation of production of PS Vita, the Sony machine, and that this team has given its opinion on it.

“It’s sad, but not unexpected,” acknowledged Bodiee Lee, one of the company’s managers and also the founder of the study. “This is what ends up happening with the oldest platforms.”

Was it a good idea to take Timespinner for PS Vita? “I’m glad we did that version, it’s very satisfying to be able to play your own title on a laptop, it’s like a dream come true.”

Also See:Guess how long is the Exodus Metro Script compared to the previous ones?