Expected to launch later this month, the Vivo in 5 has already had a number of details released after receiving some certifications. However, the design of this device was still being kept under wraps by the Chinese manufacturer.

Now, the well-known Digital Chat Station has released a rendering that shows what the front of the iQOO 5 can look like. With a screen that has curved edges, the device also has a hole in the left corner to accommodate the selfie camera.

According to the source of the leak, the display used by Vivo is a Samsung FHD + with a refresh rate of up to 120 Hz. This ends up making the iQOO 5 even more premium when compared to its predecessors.

As much as it may adopt a premium look, the iQOO 5 should come out of the box with a Snapdragon 865 processor instead of the Plus variant. On the other hand, this can be compensated for by the presence of LPDDR5 RAM and storage in the UFS 3.1 standard.

Another important highlight is the presence of 120W fast charging technology. In a public demonstration, Vivo proved that the novelty can charge 50% of a 4,000 mAh battery in just five minutes of taking, something impressive.

As the majority of users are afraid of such a powerful novelty, vivo asked TÜV Rheinland to certify its 120W technology. This ends up giving a competitive advantage to the company. 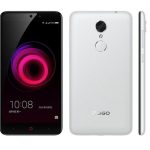 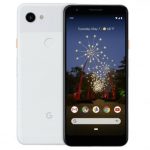 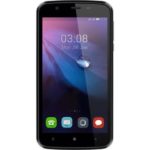 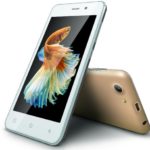 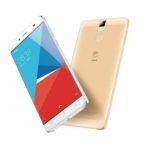