You are here: Home / Apps & Games / Videogames will be Represented at the GLAAD 2019 Awards

They will reward the best titles in faithfully representing the LGBTQ collective. 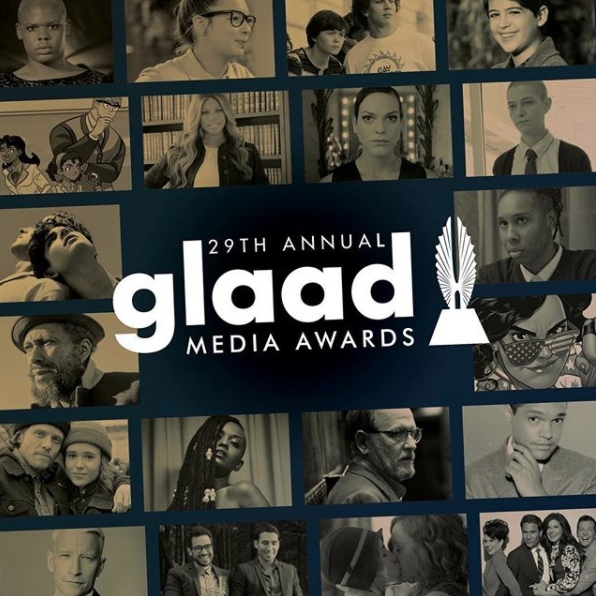 The Gay and Lesbian Alliance Against Defamation ( GLAAD ) Media Awards has announced a new category of awards dedicated to the faithful representation of the LGBTQ collective in the media: videogames . The debut of this category will take place at the 2019 gala for the first time.

According to their representatives, the category of video games is open to those titles that have a significant history that revolves around LGBTQ issues and will value an authentic representation of the collective and the use of an inclusive material. Only games published between January 1 and December 31, 2018, as well as those games of 2017 or earlier that have published new content related to the subject at some point of this year, will be eligible.

GLAAD announces new prize categories practically every year. For the gala of 2018, debuts the recognition of an “exceptional programming for children and families”, where he has been nominated to Disney Channel, Nickelodeon, Cartoon Network and even Amazon.

Also See:Nintendo Presents the Latest Map to be Added to Splatoon 2