You are here: Home / Android / Update for ColorOS on OnePlus 7 and 8 will arrive throughout 2022 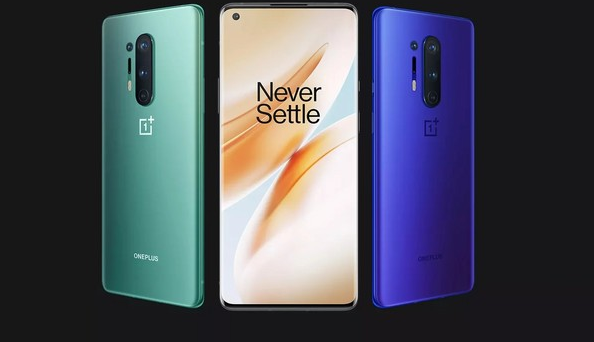 OnePlus now works with ColorOS on their smartphones in China. Even in global markets, the company has started distributing the same software but continues to call it OxygenOS. Earlier this year, the brand announced that its older flagships will be upgraded to ColorOS there throughout 2022, and now the company has brought an approximate timeline for beta and stable release releases.

According to an official announcement post on OnePlus Community China, all OnePlus smartphones launched in China in the past two years will be upgraded to ColorOS by the end of next year. The OnePlus 8, OnePlus 8 Pro, and OnePlus 8T will be the first to receive the open beta colors in early 2022, and the stable version arrives later in the first half.

On the OnePlus 7, OnePlus 7 Pro, OnePlus 7T, and OnePlus 7T Pro, the beta arrives in mid-2022, with the stable version only arriving in the second half of this year.

Previously, OnePlus said it could not update these phones sooner because of various bugs in the system. We hope, then, that ColorOS arrives without too many bugs next year.

The company, however, does not mention the version of ColorOS that these devices will receive. They are likely to receive the next ColorOS 12, based on Android 12.

And you, have you had a good experience with OnePlus cell phones? Tell us!