The sports simulator of EA Sports dominates without problems in its premiere. 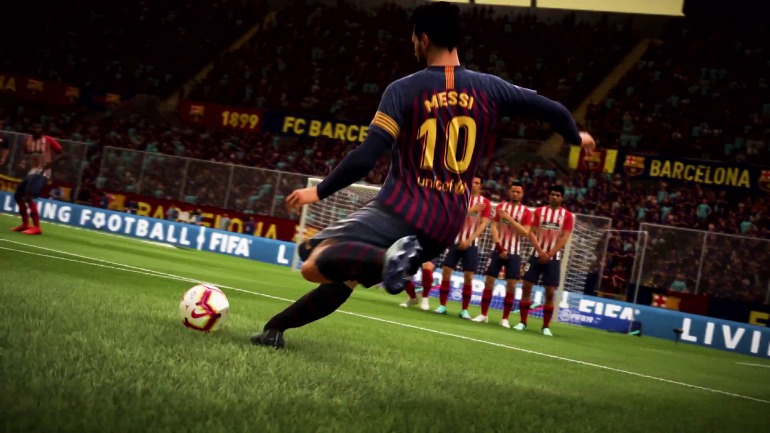 Despite the good launch of Spider Man, nothing could be done during the month of September against the premiere of FIFA 19, the new installment of a saga of high success in Spain and other European Community markets.

In this sense the sports simulator EA Sports managed to place up to four different editions in the top-10, also being the most demanded title in PS4, Xbox One and Nintendo Switch according to the data of Games Sales Data (GSD), the new reference panel at European level where physical and digital data -of some companies- that was used for the first time during the last month in Spain are combined.