You are here: Home / Android / TikTok CEO leaves office after political pressure from the Trump administration

Hired with the intention of giving a “western face” to the social network TikTok, Kevin Mayer, announced this week that he is officially leaving the position of CEO of the application. The news was confirmed through a memo sent to all employees.

As much as the full document was not revealed, CNN Business staff managed to gain access to part of the text where the former CEO cites the reasons behind his decision. Mayer claims that a “sudden change” in the political environment made him reflect on his role in TikTok:

This sudden change in the political situation made me reflect on the structural and corporate changes that the social network should demand in the coming months.

Commenting on the matter, a TikTok spokesman thanked Mayer for his work in recent months and stressed that the social network is not concerned with constant political pressure.

Mayer is a former head of Disney Plus and arrived at TikTok with the mission of making the social network more western, in addition to improving its monetization tools. However, the executive did not even “warm up” the chair, since his passage through the application lasted only three months.

It is worth remembering that TikTok continues to suffer political pressure to sell its division in the United States. This week, the social network closed all of its offices in the country and is just waiting for a court decision to continue operating and negotiating with Microsoft and Oracle. 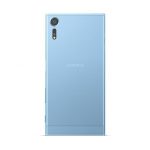 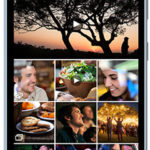 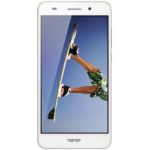 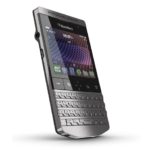 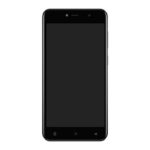