You are here: Home / Apps & Games / This is How Bethesda Punishes Murderers in Fallout 76

Pete Hines explains what a killer is in Fallout 76 and how they will fight against them. 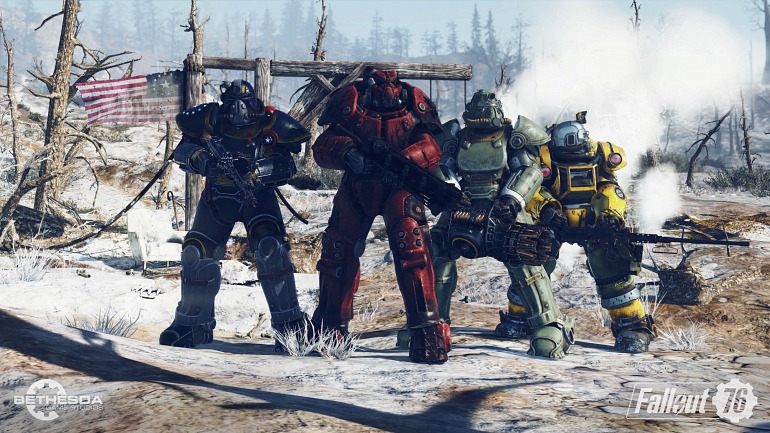 Since the presentation of Fallout 76 in E3 2018, many have been the doubts that users have had about the online features of the game and the ways in which Bethesda will try to placate toxic players who may compromise the cooperative experience or PVP of their next premiere. During the presentation of Fallout 76 in West Virginia, the head of Bethesda, Pete Hines, wanted to explain the measures they will take to punish some annoying attitudes of the players.

One of them, of course, will be the murder between players. What differentiates a toxic behavior and a PVP action? Hines is clear: “The concept of murder in Fallout 76 is really simple: murder is not when one player and another are shot at each other and enjoy playing PVP, resuscitating and returning to action to get revenge or decide to go for something else; Murder is when you are repeatedly damaging someone to kill him and the other player has no interest in following the roll responding to your threat. To kill is to kill someone who has not shown interest in launching a battle with you in PVP in no time. “

What happens when one player ends up killing another without receiving a competitive response from the victim? That thing will become turbid: “When you become a murderer, the location of the other players connected to the server disappears from the map, so you can not know where the rest of the users are, and that includes the members of your team. Meanwhile, your location is shown to the other players as a big red dot on the map with a reward in your head. This reward, in addition, is charged for the money that the murderer has, it is not something that comes from any part of the game: it is your money “.

“In fact, the reward is not limited to anyone, so people who are in the killer’s own group can also participate in the hunt, trying to kill the killer to claim the reward,” explained Hines. “You will not always be playing with friends: maybe they’ll even pair you with a stranger, end up committing a murder and think ‘fuck, I’m playing with an asshole. I prefer to collect the reward myself. ‘” 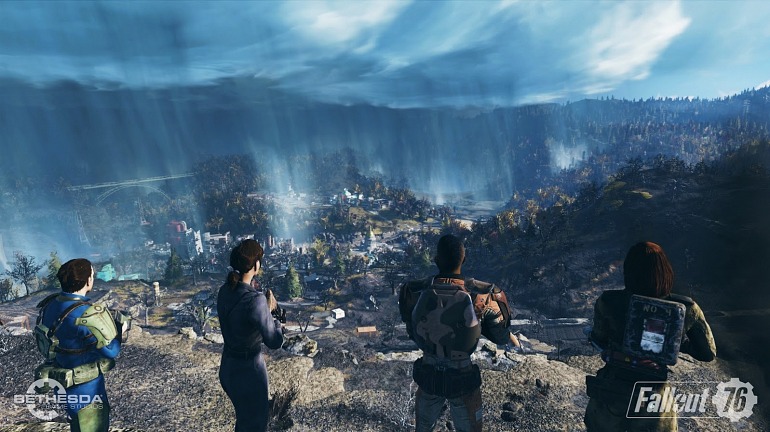 What happens if the player does not have coins? Then there will be a modifier that will change the damage you do to your enemies for a few specific hours, be it other players or enemies of the game: “For a while you will be much less dangerous for all during a time like your penalty, and that will include other players on the server and the different enemies of the game. The warning hours are not out of the game: they are during the game, so you must comply during game sessions to return to your character with the usual damage.

Jeff Gardiner, one of the top representatives of the development, wanted to make a point the following day during the celebration of a roundtable after the test of the game by the media cited in West Virginia: “We must understand that the damage that the Candidates for assassins make players is relatively small, so a player who wanted to finish off a rival in the game should show a significant reiteration for finishing one of the players. ” We played Fallout 76! Do not miss our progress to know what awaits you at the controls of the new Bethesda video game. It will be released on November 13 on PS4, Xbox One, and PC.

Also See:Intel Optane VS. StoreMi, how are they different?