You are here: Home / Hardware / This is how an Intel Core i9-9900K is Disassembled 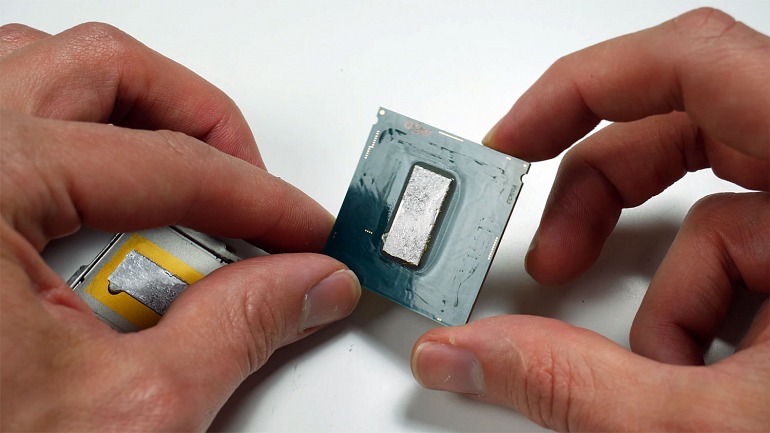 The professional overclocker Der8auer did not take long to launch to dismantle the new Core i9-9900K of the ninth generation of Intel processors. As you already know, apart from being the first eight cores of the blue company, it also stands out for recovering the habit of welding the encapsulation to the chip instead of using a low quality thermal paste. However, when disassembling the processor, Der8auer has discovered something that makes us wonder if it would be the best option for the processor and it would not be so good news if it came, soldier . 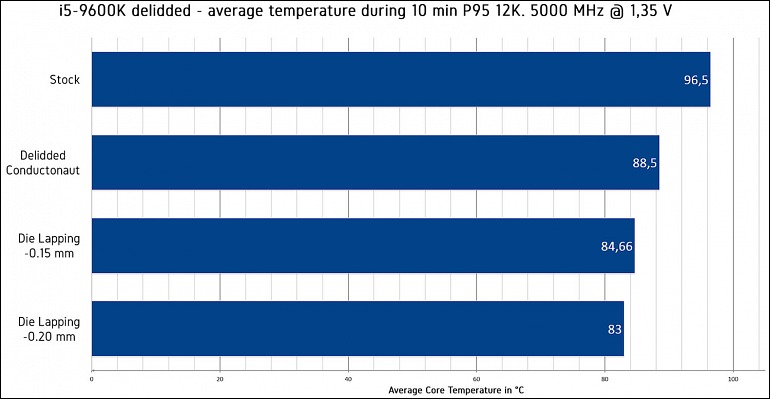 In case you are not familiar with the process of disassembling, uncovered or, as it is called, ” delidding “, of a processor, we remind you that it consists of removing the cover (the encapsulation, go) that covers the chip to replace the thermal material standard for another more efficient, such as liquid metal (like gallium). The overclockers experts often conduct this process routinely, but also some enthusiastic users looking to squeeze the maximum potential of their processors.

Apparently, Der8auer realized that his Core i9-9900K was getting hotter than he expected, so he chose to open it and get to the subject. What he discovered is that both the chip and the PCB are thicker than those of the last generation (about 0.30 mm thick). The PCB is close in size to Haswell, which, on the one hand, the professional considers good because they can support heavier and heavier dissipators; but on the other, it may also be affecting the temperatures. Therefore, the overclocker tried to sand the chip to increase the conductivity.