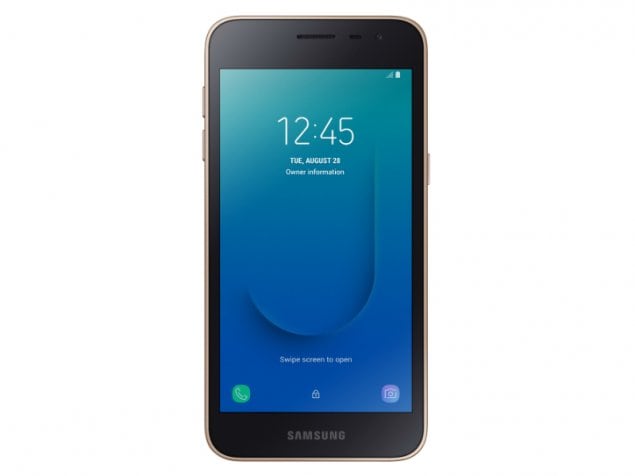 The Samsung Galaxy J2 Core running OS Android 8.1 Oreo (Go edition) and has a Built-in Storage of 8GB which can or Cannot be Expanded Yes Using microSD. As for the Main Camera it has a powerful lens supported by in the front cam for selfies or Snapchat whatever you want to use it for.

That’s all to the specifications and details of Samsung Galaxy J2 Core, If you find any Error or missing information? Please let us know