You are here: Home / Apps & Games / There would be several Harry Potter RPGs Planned for the Future

Harry Potter: Magic Awakened would have leaked today, with others like Magic Forever on the way. 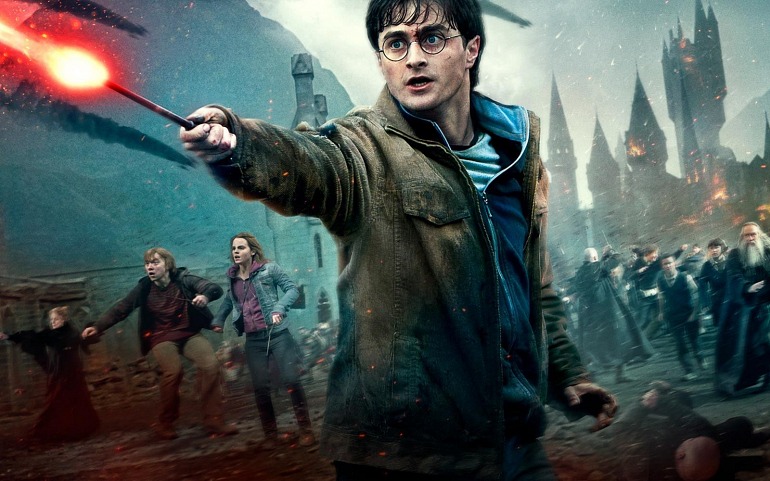 This morning, we echoed about a promising Harry Potter RPG that has seemingly leaked online last night. The video that showed it in motion – and that Warner Bros. withdrew from YouTube soon after – did not provide information on the name and launch platforms of the game, but the BBC reporter and well-known fan Lizo Mzimba has provided information of interest on the plans of this enigmatic chapter.

Mzimba explains through Twitter that this game is currently called Harry Potter: Magic Awakened, although other names like Magic Forever are also explored. According to his sources, there are more video games of the young magician on the way, although of course there are no details about it. There is nothing confirmed yet, but it seems that we are facing a very real game.

Among the supposedly leaked details of Harry Potter, we find: “You are a fifth-year student newly arrived at Hogwarts who demonstrates a latent gift for magic and a unique ability to identify and locate relics of an ancient and great magical power. , strange events begin to develop in the Forbidden Forest and even in the walls of the same castle. “

Am told this is from a yet to be announced RPG currently titled Harry Potter Magic Awakened, although other titles including Magic Forever are also in the mix. Other Potter games are also thought to be on the way @TomPhillipsEG @ComicBook #HarryPotterMagicAwakened #HarryPotter https://t.co/bgXliE0Hme