You are here: Home / Apps & Games / The PS4 Spider-Man will also be in the New Movie

The Spider-Man version created by Insomniac also appears in Spider-Man: A New Universe.

Our friend and neighbor Spider-Man not only has just released adventure video game with the Spider-Man developed by Insomniac, but it will also return to the cinema screens on December 21 in Spider-Man: A New Universe.

This animated film has just released a new trailer, and in it, we can see how the Spider-Man of different timelines and alternative universes join forces. The most attentive fans may have detected a small nod to the Insomniac game. One of the scenes can be seen a monitor in which highlights the suit with the iconic white spider of the new suit. We do not know to what extent this version of Spider-Man will appear in the film, but at least we have already seen this wink, which adds to the recent presentation of this PS4 Spider-Man in the Marvel comics. 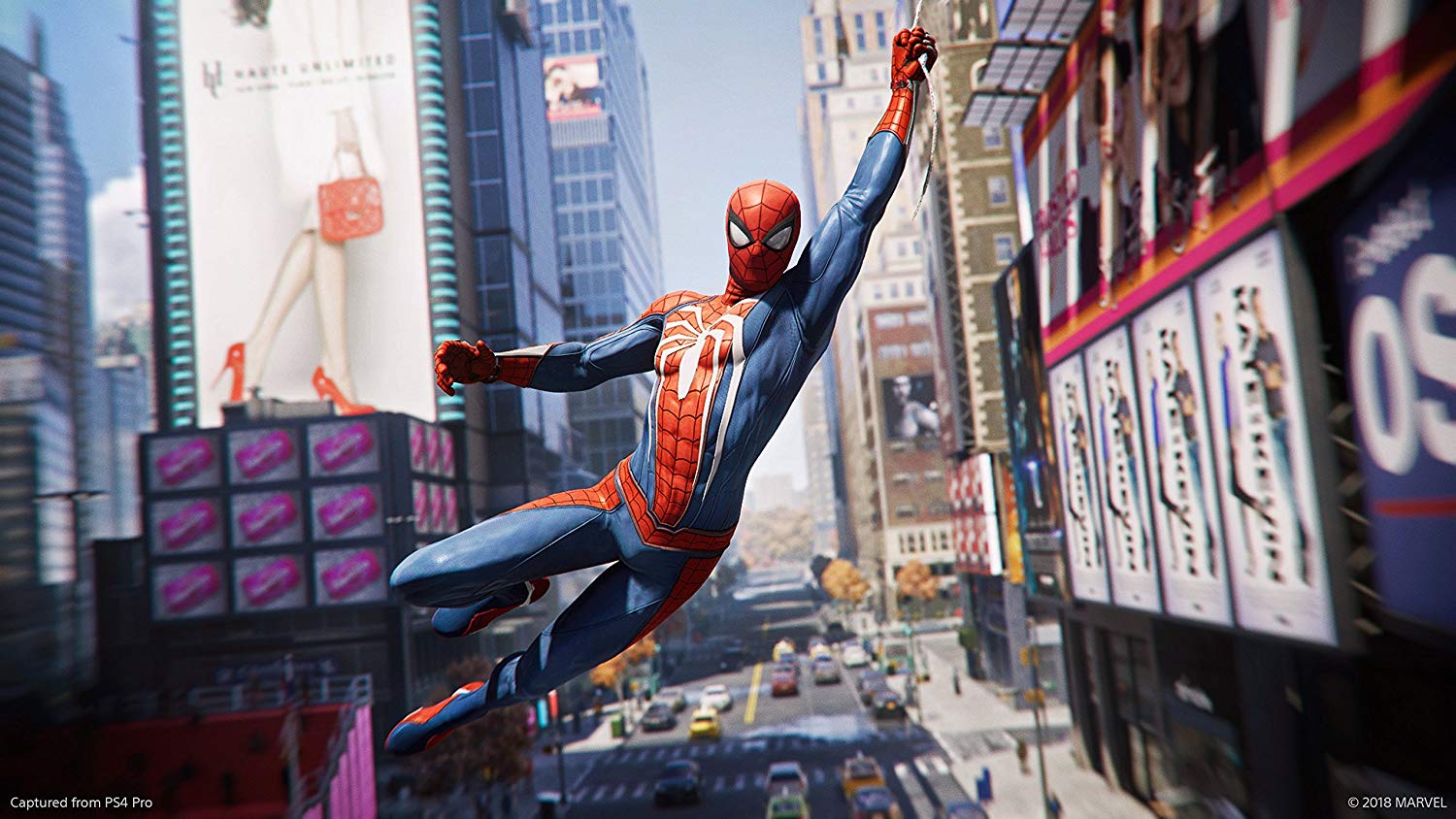 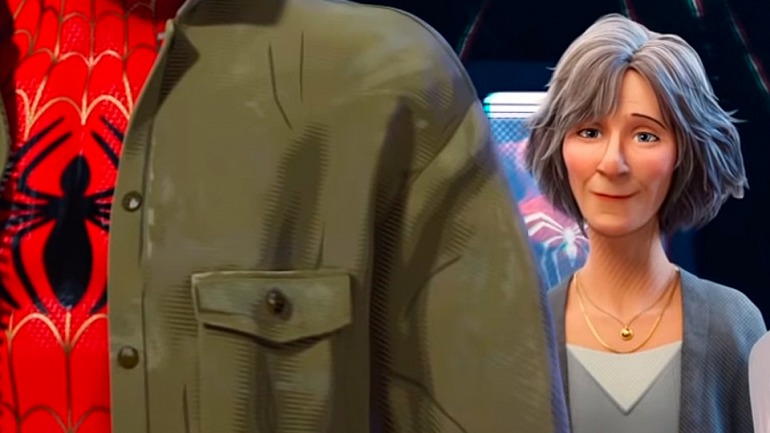