You are here: Home / Apps & Games / The Next Downloadable Destiny 2 would have a New Horde Mode

Black Armory would propose us to survive more in exchange for better booty. 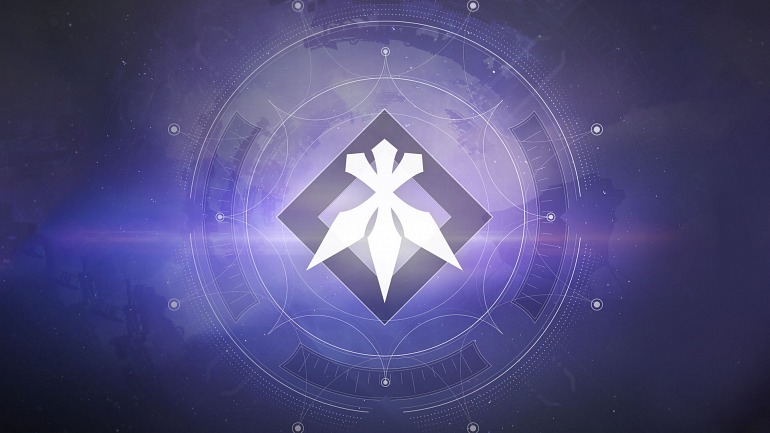 Barely a month has passed since the release of the great expansion Destiny 2 – Los Renegados, but Reddit already sounds the first rumors about the next DLC of the space shooter: Armería Negra, the first of the annual content pass. And if the information offered is true, it would include a kind of horde mode with a simple proposal: the longer you survive, the better loot you can get.

Nicknamed “AnonTheNine” also ensures that the exceptional machine gun Thunderlord(a piece of the original Destiny) will appear with the Fiesta event of Lost Souls, used to celebrate Halloween every year. To this day, the only thing we know with certainty is that Armería Negra will arrive in December and that it will incorporate an activity called “Fraguas de la Cadena” among other things.

The truth is that the user who provides this data does not specify what is its source. In fact, the body of your article has only a smiley face, so we encourage you to take the news with caution. The only reason it is given a certain reliability is that this person also leaked several facts about The Forsaken months before it was announced at E3 2018, including super skills, locations and more.

Also See:Reggie Fils-Aimé: Xbox and PlayStation are not Competitors of Nintendo